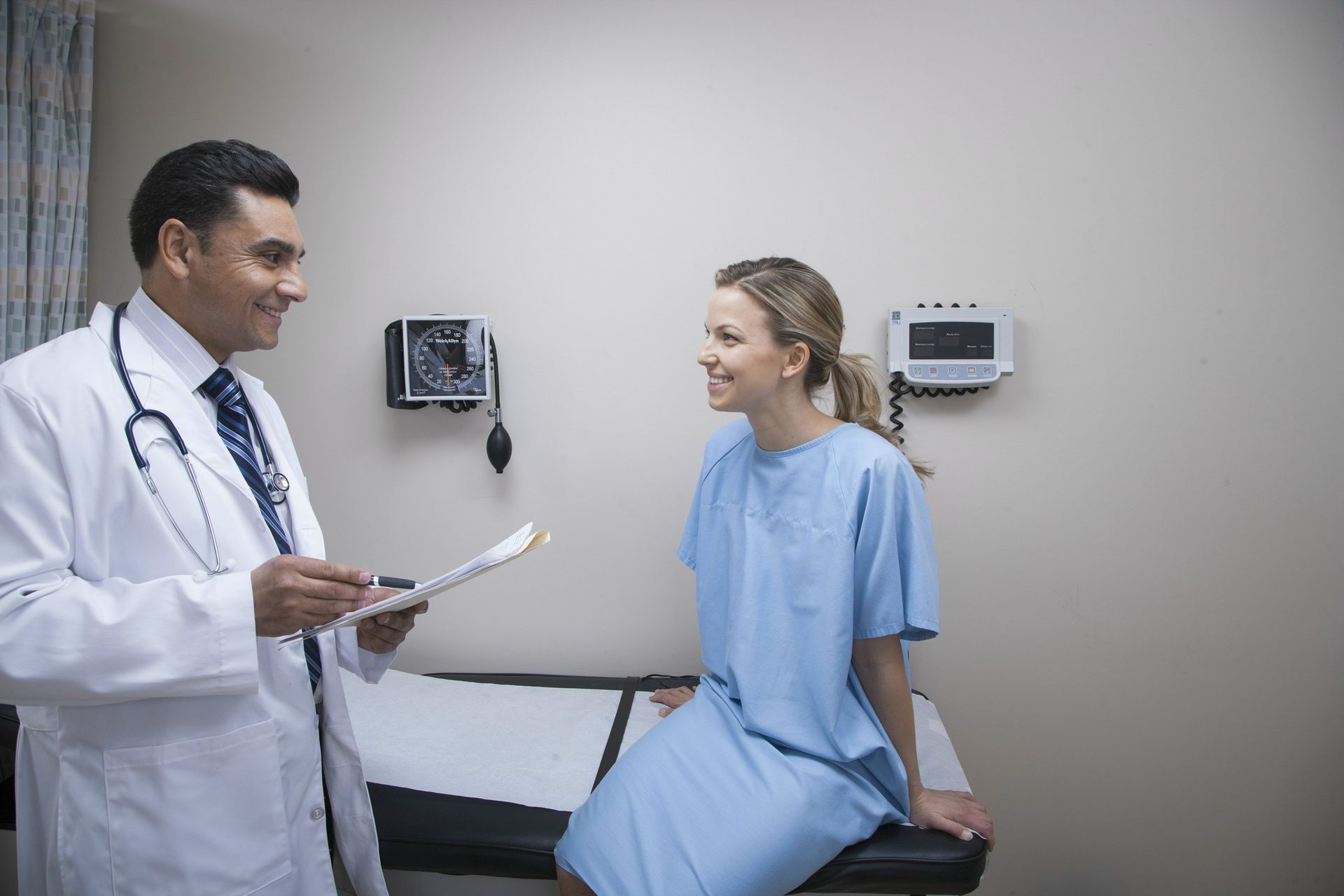 Today’s C&D Cycles membership ride had it is fair proportion of hills, some unpleasant highway conditions, some beautiful scenery, and above all some high quality banter on a bike! This was one other Andy Brown route and as soon as again the mountain goat sought out each undulation on supply. The fast lads (hopefully I’ll be back up to that velocity in a few months, ) set off leaving the much less competitive banter bunch behind. We had been led by a mixture of Ian and Rob to enter from me when they’re overrated Garmin’s failed and my mind did not. I actually ought to be quiet here, the last time we did this route I obtained everybody completely misplaced!

As we headed out in the direction of Desborough we encountered the first of many roads in an unpleasant state. The mud on the street from the quarry was nasty in terms of wheel-spins and frankly very pointless. The road that desperately wants a clear! We got past that though and soldiered on. Normally I really like the stretch from Desborough by Stoke Albany and onto Ashley and early indicators have been for a good fast-rolling part. Unforunately road circumstances deteriorated once more earlier than Ashley and this was once more a little bit of a nervy experience. It wasn’t improved by Steve letting us know the street was coated with fertilizer made from human poo!

That’s not a late April Fools joke, 77% of sewage is now being fertilizer. I’m unsure what grows on tarmac though! Things went from unhealthy to worse for Mark who managed to eject his bottle on to the road. Ken unable and perhaps given the surface in a query, unwilling, to avoid Mark’s vital fluid rode straight over it.

I’m actually unsure he’d need to choose it up anyway. At Hallaton, close to some Llamas I didn’t get a superb picture of, Steve gave me something for a bit of a lift. I like these gels lots, it’s like having a sweet, strong coffee however solely within the consistency of marmite.

It did not do a lot, although, I used to be nonetheless dropped on every hill. We did not go far, although as a result of we had a plethora of chain dropping especially the hapless Mark who fiddled and twiddled along with his men all the way in which spherical. You may be thinking, it appears to be like a pleasant day. Well, it was once we would warmed up however oh my goodness it was contemporary, especially in the breeze.

Having worn shorts final week most of us were back to longs, overshoes, full fingered gloves, base layers and many others. Never a dull second with the British weather, properly besides when it’s dull! We’d had a poo so why not have a pee? As we made our method down this stretch of street Neil Howarth remarked how great it was to be out on our bikes. He liked the surroundings, the riding and the corporate of like minded folks.

You’re spot on Neil. That is what it is all about! Not lengthy after that we went through another stretch of nightsoil on the road. Again it wasn’t the most pleasant experience. I’m all for responsible use of waste and any way we will increase meals production. I just do not need to trip through it!

The image above does not justice to the view being surveyed at East Carlton across the Welland Valley. This was a fantastic route showcasing North Northants and South Leicestershire as a great place to go for a trip. I left the group at Rushton and struggled home. I’m knackered, really knackered.

I feel like I rode 100 not forty miles. However it was great to be out on my bike with good buddies. On arriving home my cycling equipment went straight in the washing machine and that I jumped in the shower to scrub all that poop off! Andy F will even be happy to know I’ve had a shave. Deep cleanse was the order of the day.

My lovely bike has additionally had a very good scrub down and a shine up courtesy of WD40 GT85. What I really wanted was a great sit down however then I’m not wise am I? So, as a substitute I made chunky vegetable soup for dinner and the chili for tonight’s tea. I all the time knackered again? Live sports activities and watching Wasps V Exeter at the identical time. Who says men can’t multi-activity?